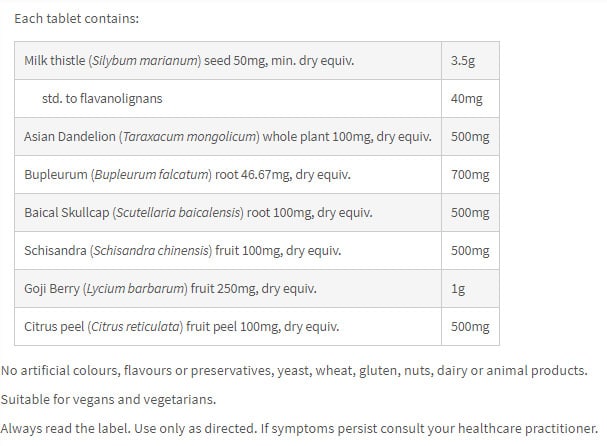 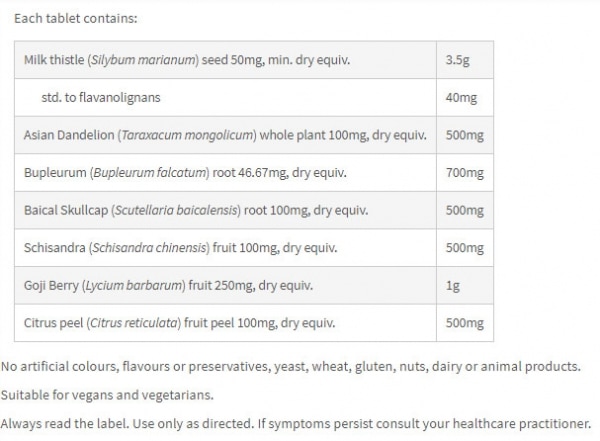 For example, according to Chinese medicine, Asian Dandelion clears Heat and Fire Toxicity in the Liver. These energetic imbalances are traditionally regarded as being caused by overindulgence in greasy food, alcohol, tobacco and similar substances (along with other causes), and may lead to constipation and other digestive issues, especially those considered hot in nature.

From the perspective of traditional Chinese medicine (TCM), symptoms such as bloating and abdominal discomfort may be indicative of stagnation of Liver Blood and/or Qi, so this formula also includes herbs such as Bupleurum to help regulate the flow of Qi (energy) and Blood and aid their dispersal throughout the body, thereby helping to maintain homeostasis and support emotional balance.