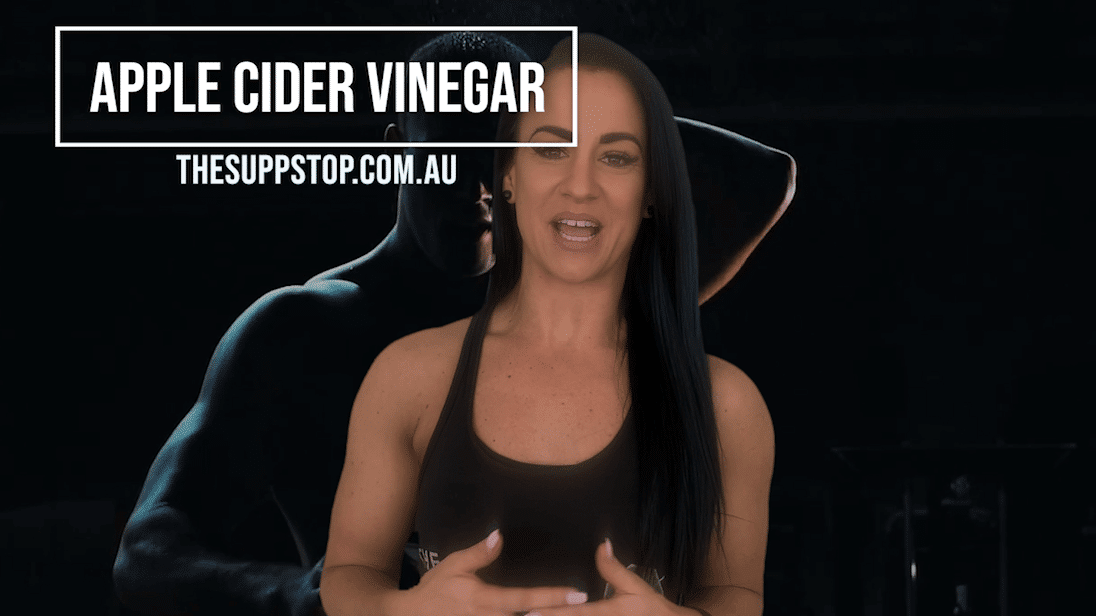 Apple cider vinegar is a type of vinegar made by fermenting apple juice. It is mostly used in food, food preservatives, etc. It has some health benefits as well. In this article, we go over the 9 Key Benefits of Apple Cider Vinegar.

But First… how is ACV made?

Firstly, apples are crushed to extract juice and yeast is added to it. Yeasts ferment the apple juice by converting sugar into alcohol. Then bacteria are added to the fermented apple juice.

The bacteria convert the alcohol into acetic acid. Acetic acid gives the vinegar its peculiar smell and taste.

Apart from acetic acid, it also contains lactic acid, citric acid, malic acid, and bacteria. It has a very low-calorie count of about three calories per tablespoon.

The use of Apple Cider Vinegar for Health

Apple cider vinegar has been used as a home remedy for a long time. It was used in the treatment of digestion issues and varicose veins.

Apple cider vinegar is available in two forms with mother and without mother.

The term mother refers to the cloudy substance in the bottle of apple cider vinegar.which is a mix of bacteria, yeast and apple remnants. It is rich in natural protein and healthy bacteria. It also contains potassium in small amounts, some amino acids, and antioxidants.

Here are 9 of those key benefits explained

Our most Popular ACV by Barnes Naturals

Apple cider vinegar is mostly taken as food as salad dressings, homemade mayonnaise, etc. However, there are people who take it with water. Common dosages are 1 to 2 tablespoons diluted in a glass of water.

It is best not to take high doses as it can cause health problems like enamel erosion and stomach upset. It can also affect the working of some medications. Keep it under the common dosage and things will be fine.

ACV has become very popular in the health community because of its benefits. You can either make them at home or buy it. Quality apple cider vinegar with mother is much more beneficial than normal ones. It is now available in online stores as well.

The amount of ACV used for weight loss is 1–2 tablespoons (15-30 ml) per day, mixed with water. It is best to spread this out into 2–3 doses throughout the day.

Lowers blood sugar levels: In one rat study, acetic acid improved the ability of the liver and muscles to take up sugar from the blood. Decreases insulin levels: In the same rat study, acetic acid also reduced the ratio of insulin to glucagon, which might favour fat burning. Improves metabolism: Another study in rats exposed to acetic acid showed an increase in the enzyme AMPK, which boosts fat burning and decreases fat and sugar production in the liver. Reduces fat storage: Treating obese, diabetic rats with acetic acid or acetate protected them from weight gain and increased the expression of genes that reduced belly fat storage and liver fat. Burns fat: A study in mice fed a high-fat diet supplemented with acetic acid found a significant increase in the genes responsible for fat burning, which led to less body fat buildup. Suppresses appetite: Another study suggests acetate may suppress centres in your brain that control appetite, which can lead to reduced food intake.

Can you drink Apple Cider Vinegar